“What We Call Progress Is This Storm”, a group of new paintings by Christopher Lowry Johnson at the Edward Winkleman Gallery Located at 637 West 27th Street in Chelsea. The exhibition runs through March 28, 2009. 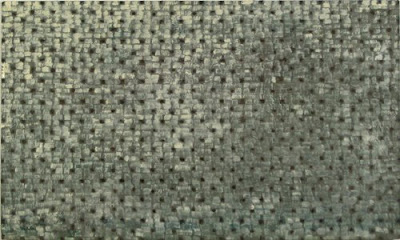 Johnson is a skilled painter with a deft and sensitive touch. His recent paintings call into question the polarities between abstraction and representation. Three of the exhibited works are suburban landscapes, and the others will be perceived as grid based abstractions.

The use of two polarized sets of images is acceptable in the current climate but it also suggests that the artists interests lie somewhere else. In Johnson's case I believe it is in the paint itself, a belief that the material itself can coalesce into a believable painting. By point of reference consider the work of Morandi or Monet.

Yet, I also suspect that Johnson's work is at an inflection point. In the last exhibition at Winkleman Gallery, Things Fall Apart, Johnson had a painting which was an image of a building collapsing. A similar painting from this series, see Implosion (6) below, is in the back room of the gallery and I wished it had been hung with the others in the current exhibition.

The collapsing buildings contain the two visual polarities in current exhibition, the landscape and the gridded abstraction, tied together by the atmosphere of dust and thus the paint. The implication of this point of view is carried forward into the painting Shadow where the image and the grid duel to a standoff.

While the other grid based paintings, like Shell or Citi have associative references, they are conceptually obscure and pushed well into the background. This evokes a sense of uncertainty to me and allows the more abstract paintings to fall back on historical precedents for validation. The suburban landscape paintings run in the opposite direction, but to the same problematic resolution.

Yet somewhere in these polarities lies what is the essence of Johnson's work, a melancholy reflection on the present evoked through an impressionistic field. A re-evaluation of the impressionistic approach, in an era where the digital image is nature and begs us to examine both its appearance and meaning. 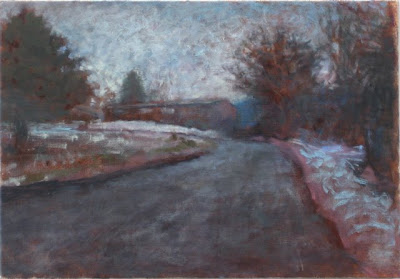 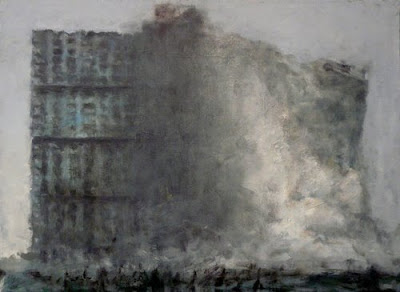 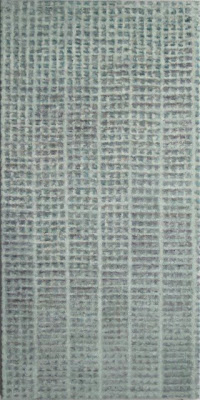 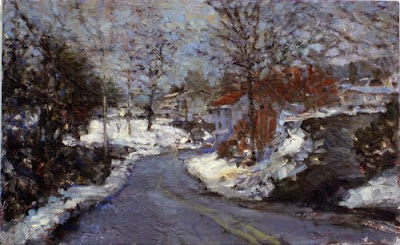 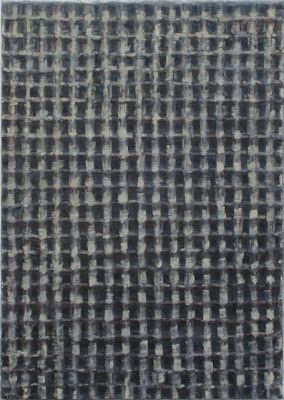 Posted by George at Sunday, March 01, 2009
Email ThisBlogThis!Share to TwitterShare to FacebookShare to Pinterest

Thank you for your posts. Your comments are insightful and appreciated. I would like to have seen this show. I will definitely be following your writing as I cannot get to NYC that often and your comments are like a breath of fresh air. 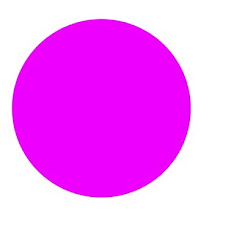